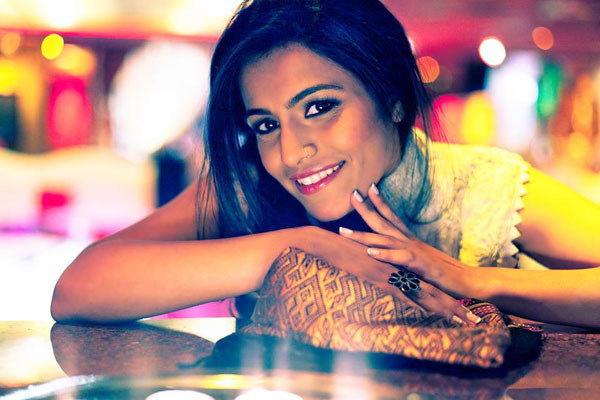 Falu's Bazaar was inspired by her desire to address her son's fascination with their cultural values and customs, exploring Indian culture through song, and celebrating the instruments, languages, sights, and humanity of a diverse world. A true family affair, Falu's husband plays on the record, while three generations comprise its voice with vocals performed by Falu, her mother, and her son Nishaad. Falu's Bazaar is a trilingual album sung in English, Hindi, and Gujarati, with lush traditional instrumentation, gorgeous production, and delicate delivery.

Soon after moving to the States from Bombay in 2000, Falu recorded and performed alongside a wide array of artists including: A.R. Rahman (Slumdog Millionaire), Yo-Yo Ma (in The Silk Road Project), Philip Glass, Ricky Martin, Wyclef Jean, her mentor Ustad Sultan Khan, Blues Traveler, and Bernie Worrell (Parliament Funkadelic). Her songs have been featured in multiple blockbuster films, including Angelina Jolie's directorial debut A Place in Time and her debut self-titled album was featured in Smithsonian's National Museum of Natural History's "Beyond Bollywood" exhibit as representative of the voice of Indian American trendsetting artists.

Additionally, Falu was named one of the 20 most influential global Indian women by the Economic Times of India in 2015 and this year she won the Women Icons of India award in Mumbai, India.