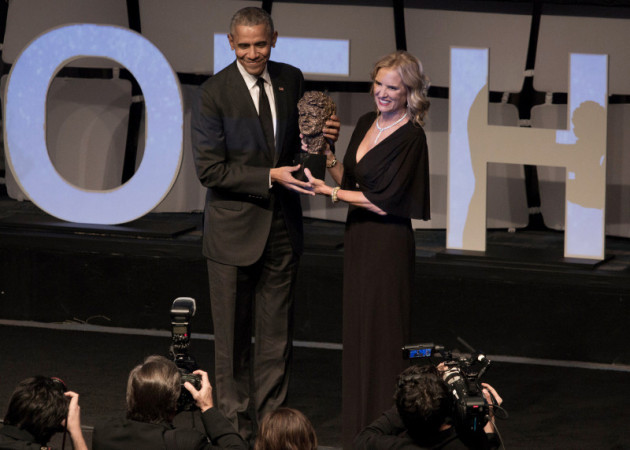 They awardees were each selected for their ongoing work toward a more just and peaceful world, and their lifelong work in the fight for social change, equality, justice and global human rights. Past recipients have included Bill Clinton, Hillary Clinton, Al Gore, Bono, George Clooney and Robert De Niro.

The awards ceremony raised more than $6 million (Rs 42.6 crores), organizers said. The organization's president, Kerry Kennedy, presented the award, which celebrates leaders "who have demonstrated a commitment to social change."

President Obama was recognized for his longstanding commitment to civic responsibility, social justice, service, and outstanding global and domestic leadership on a wide range of pressing issues.

In his speech, delivered upon his acceptance of the award, Obama looked towards a promising future, saying, “Bobby Kennedy reminds us that if we do our best with the time that we are given, then others will take over in our example. They will find their own strength, they will summon others to hope; and that strength, that hope, will course through their children, their grandchildren, and all the children who come.”

“Bobby Kennedy was one of my heroes,” said President Obama. “I first got into public service because I wanted to be a part of something bigger than myself, believing that my own salvation was bound up with the salvation of others.  That’s something he expressed far better than I ever could when he talked about the power that comes from acting on our ideals, those ripples of hope that can ‘sweep down the mightiest walls of oppression and resistance.’  That’s what I’m determined to help inspire and cultivate over the rest of my career – the idea that anybody can be one of the millions of acts of conscience and voices raised against injustice, the idea that anybody can be one of the ‘million different centers of energy and daring’ who, like Bobby Kennedy, have always changed the world for the better.”

“For a half-century, the legacy of Robert F. Kennedy has been a model for public service based on the simple premise that our highest calling is to leave a more understanding and inclusive world for future generations,” said New Jersey Governor Phil Murphy. “This is exactly the New Jersey I am working to create – a state that is strong and fair, which welcomes and embraces diversity, and ensures greater educational and economic opportunities for all. To have these efforts recognized, and linked to the legacy of Senator Kennedy, one of my personal heroes, is a tremendous honor.”

"I'm honored to receive the Ripple of Hope Award.  Robert F. Kennedy inspired our nation to rededicate itself to social and economic justice for all Americans, and that critical work continues today.  As CEO of Humana, I’ve committed our company to improving the health of our communities, particularly for older Americans. Access to quality health care is essential if we are to achieve the kind of world that Senator Kennedy dreamed of, and while our work is not done, every day we're making progress toward that goal,” said Broussard.

“I’m greatly honored to be recognized as a 2018 Ripple of Hope laureate alongside this fantastic group of individuals who are committed to positive social change and carrying forward the legacy of Robert F. Kennedy,” said Discovery President & CEO, David Zaslav. “Discovery is committed to informing, inspiring and educating its global viewers with deeply loved content and to making a difference for our planet and local communities around the world. I look forward to our continued journey together to do well by doing good.”

The evening raised over $6M and the proceeds will go toward providing critical support for the organization’s global social justice and human rights programs.

This year also marks the 50 anniversary of Robert F. Kennedy's campaign for the White House.

President Obama during his acceptance speech 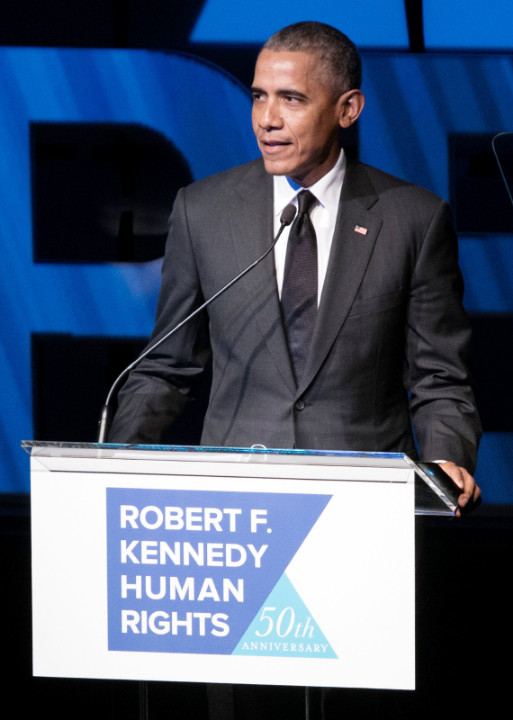 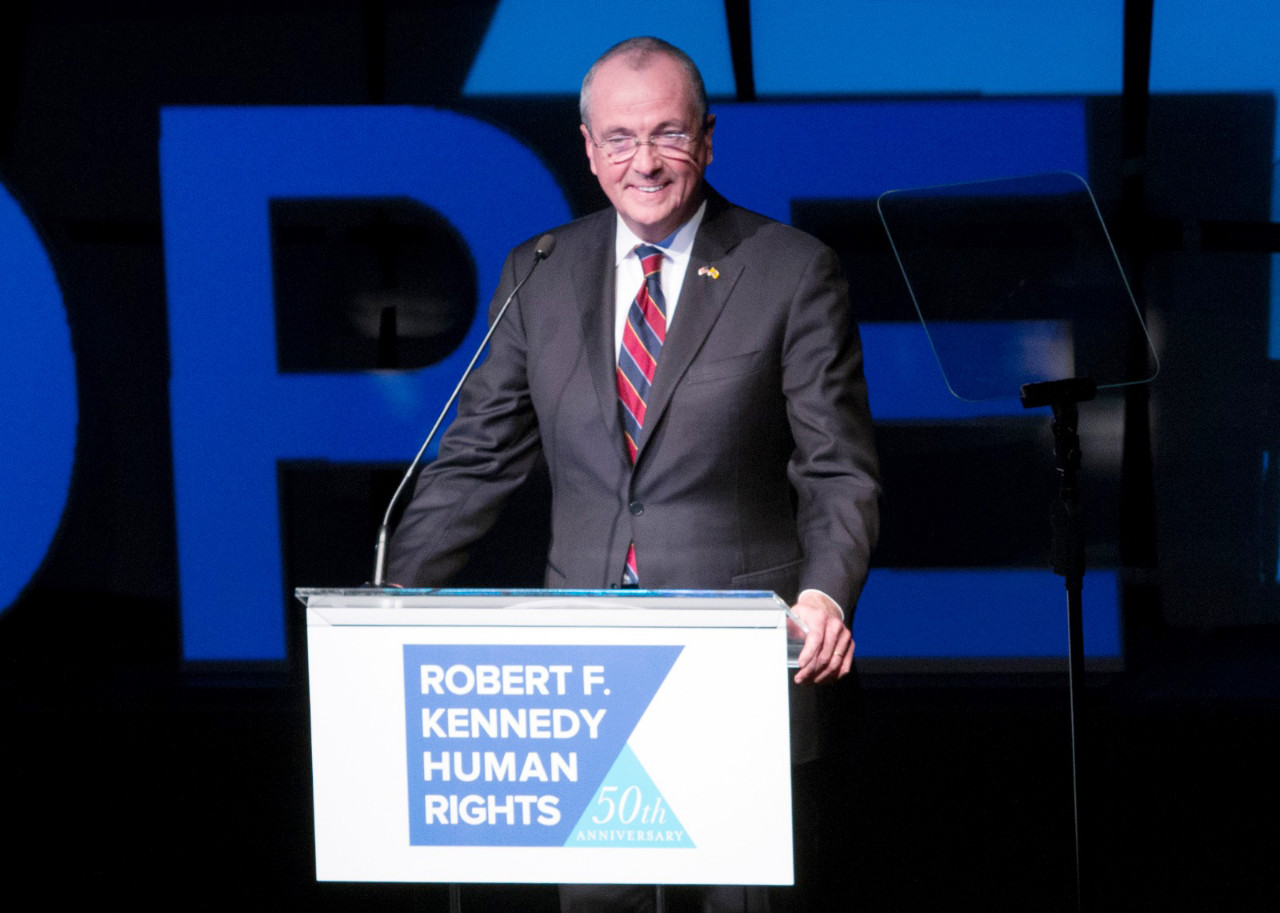 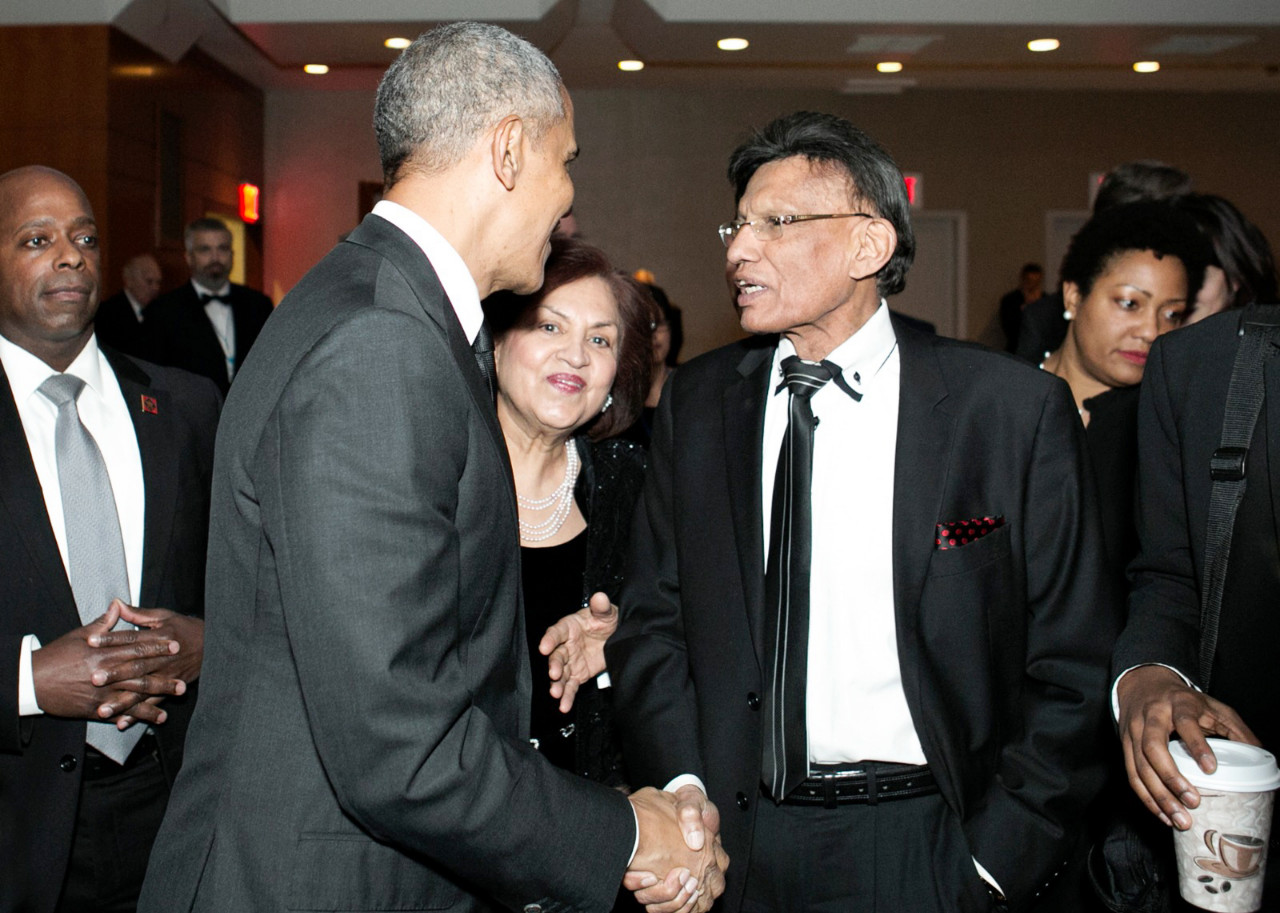