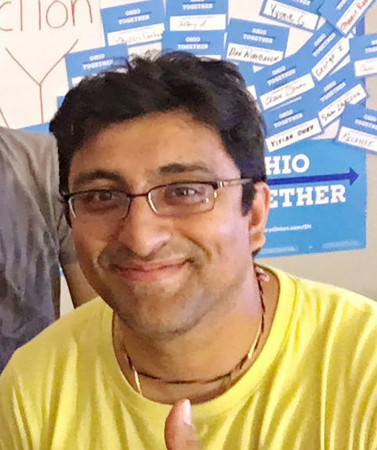 New York City Mayor Bill de Blasio has announced the appointment of Kapil Longani as counsel to the mayor, the city said in a news release.

“I am honored to serve as the Counsel to the Mayor. I look forward to serving the people of New York City as we continue to implement the mayor’s vision of making New York City the fairest big city in America,” said Longani in a statement.

The Indian American lawyer has over a decade of legal experience in both the private and public sectors in New York City and Washington, D.C.

As counsel to the mayor, he will be responsible for developing and advancing policy proposals by coordinating efforts across multiple mayoral offices and agencies, as well as overseeing special projects for the mayor.

The counsel to the mayor also serves as the liaison to the Conflict of Interest Board, the Mayor’s Judiciary Committee and General Counsels at city agencies.

“Kapil is bringing extraordinary experience and talent to City Hall,” said de Blasio in a statement. “His commitment to public service and strong ethical grounding are clear from his legal background, and I know he will be a valuable part of our team.”