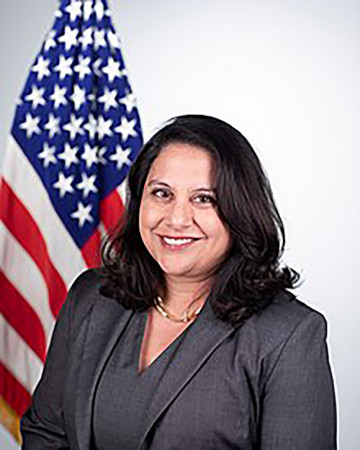 “I won’t say today that I just nominated Neomi to be on the D.C. Circuit Court of Appeals, the seat of Justice Brett Kavanaugh,” said Trump during a ceremony to light the diya, which was attended by several Indian American members of his administration. The president received a long round of applause after the announcement.

“We were going to announce that tomorrow and I said, ‘You know, here we are, Neomi, we’re never going to do better than this right?’ I thought it was an appropriate place. So, we’re 24 hours early, but she’s going to be fantastic. Great person,” said Trump, to more applause.

Asked by the president to respond to the announcement, Rao said: “Thank you very much, Mr. President, for the confidence you've in shown me. I greatly appreciate it. Thank you.”

If confirmed, Rao would be the first Parsi jurist to serve in the Circuit Court.