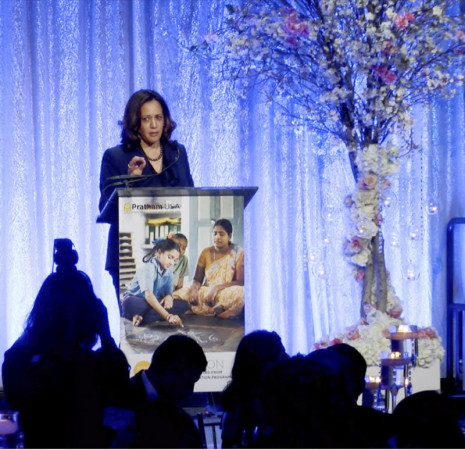 Above, US Senator Kamala Harris, at Pratham’s New York gala.

The NY Tristate and the Bay-Area, CA chapters of Pratham USA hosted their annual fundraisers on Sept 28 and Sept 29 respectively.
At the New York gala at the Cipriani Wall Street, the keynote speaker was US Senator Kamala Harris (D-CA) while Google CEO Sundar Pichai was the guest of honor at the Bay Area fundraiser, hosted at the Palo Alto Hills Golf Country Club. The New York and Bay Area galas raised $3.6 million and $1.2 million respectively, according to news reports.
At the New York event, Pratham CEO Rukmini Banerji spoke of Pratham’s Pra-Digi initiative, which allows groups of children to teach themselves and each other via an electronic tablet. More than 20,000 tablets have been distributed thus far, at a cost of $100 per device.
Pratham USA is a nonprofit dedicated to improving the quality of education in India. Established in the slums of Mumbai in 1995, Pratham is now one of India’s largest non-governmental education organizations, having impacted the lives of more than 58 million underprivileged children in the past two decades. 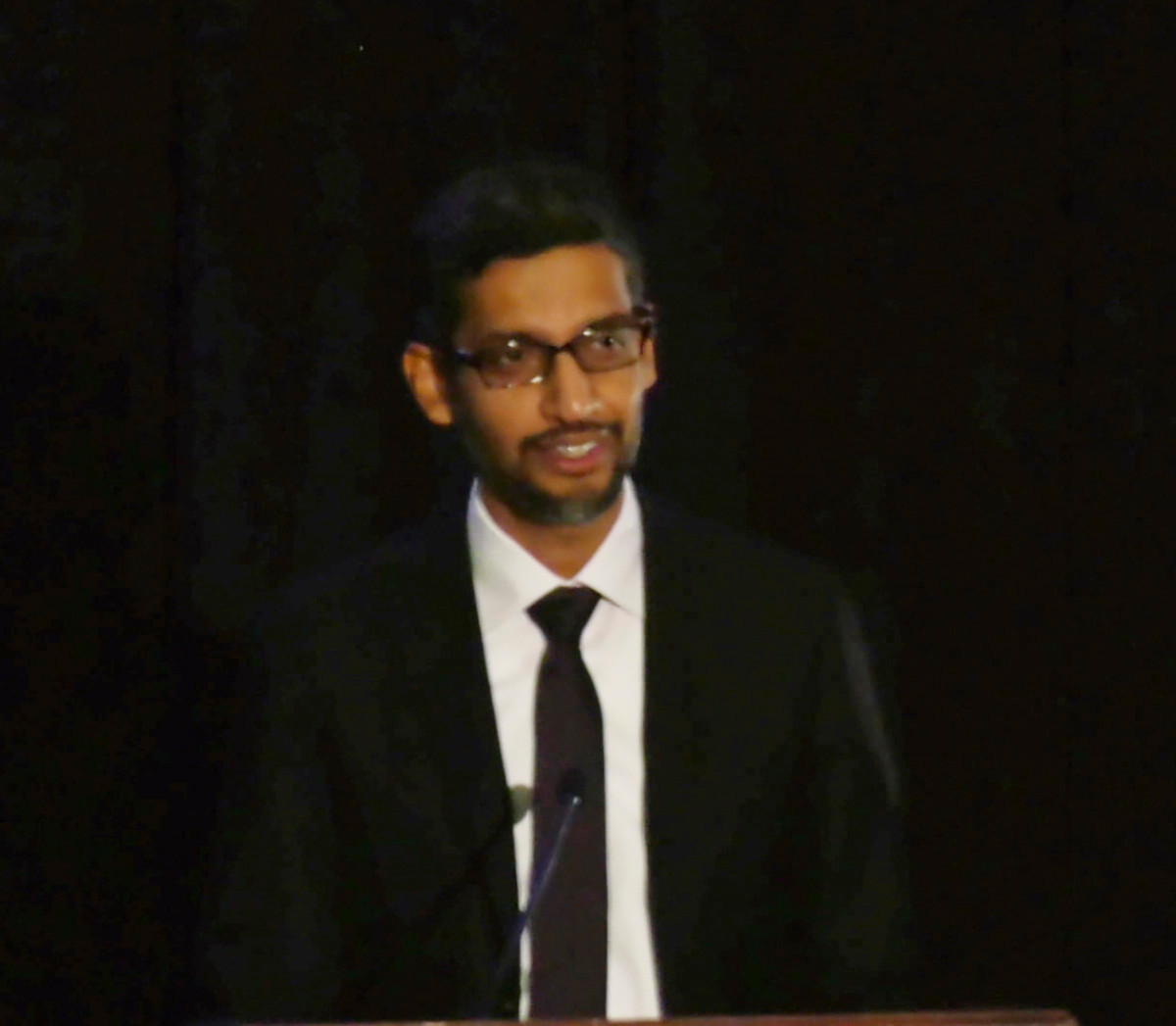 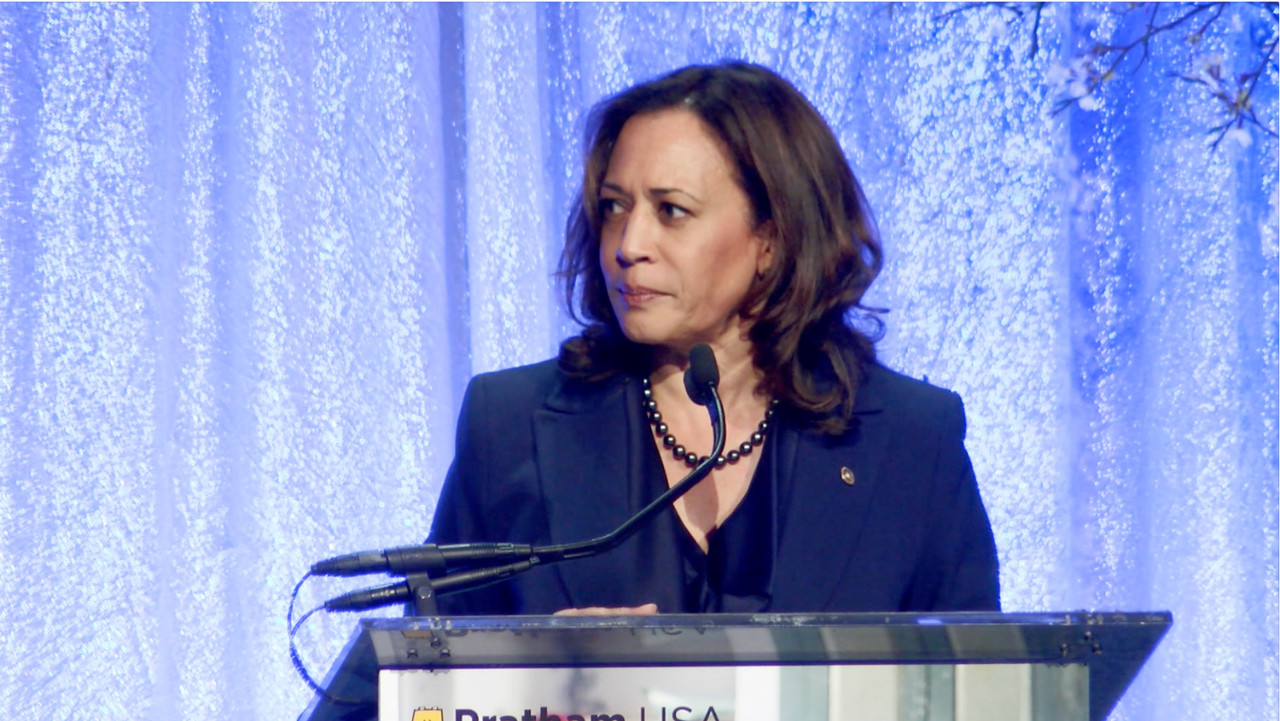