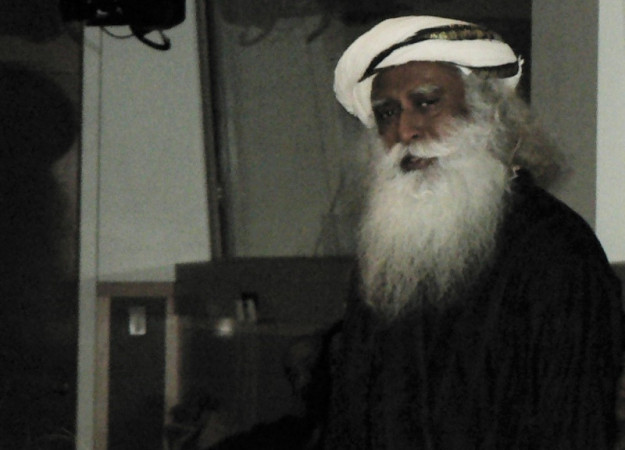 Mobilise humanity to save rivers: Sadhguru 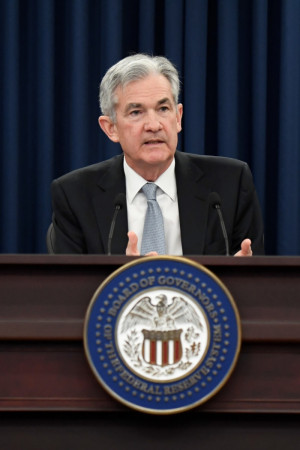 "In view of realised and expected labour market conditions and inflation," the Fed decided to raise the target range for the federal funds rate to 1.5 to 1.75 percent, Xinhua quoted the central bank as saying in a statement.

Fed officials widely expected that the US economy would grow at a faster pace this and next year, driven by fiscal stimulus and improved overseas demands.

The US economy would grow at 2.7 percent in 2018 and 2.4 percent in 2019, higher than previous projections of 2.5 percent and 2.1 percent, respectively, according to the Fed's forecasts released on Wednesday.

Fed officials also expected core inflation to rise to 2.1 percent next year, slightly above the Fed's target and up from an earlier projection of 2 percent.

Fed policymakers still envisioned three rate hikes in 2018 despite improved economic outlook, according to the median forecast for interest rates.

But Fed officials penciled three rate increases in 2019 and two in 2020, more than previously estimated in December.

However, Fed Chairman Jerome Powell downplayed the significance of these interest rate forecasts, declining to acknowledge that the central bank would pursue a faster pace of tightening.

"I think like any set of forecasts, those forecasts will change over time. They will change depending on the way the outlook for the economy changes," Powell said at a press conference after the meeting.

"If the economy is stronger or weaker, the path could be a little less gradual or a little more gradual," he said.

Wednesday's announcement marked the Fed's sixth rate hike since late 2015 and the first move under Powell, who took the helm of the central bank in February.

San Francisco, March 22: As Facebook got mired into its biggest-ever controversy, its CEO Mark Zuckerberg on Wednesday admitted that the social media giant "made mistakes" over the Cambridge Analytica scandal and a "breach of trust" had occurred between it and its users.

"I want to share an update on the Cambridge Analytica situation -- including the steps we have already taken and our next steps to address this important issue. I've been working to understand exactly what happened and how to make sure this doesn't happen again," the CEO wrote on Facebook.

"The good news is that the most important actions to prevent this from happening again today we have already taken years ago. But we also made mistakes, there's more to do, and we need to step up and do it," he added.

Facebook is facing the heat after Cambridge Analytica, a British consulting company, was accused of harvesting data of up to 50 million Facebook users without permission and using the data to help politicians, including US President Donald Trump and the Brexit campaign.

In his post, Zuckerberg gave a timeline of events that happened since the inception of the platform, saying there is a need to do more.

The company would investigate all apps that had access to large amounts of information before it changed the platform to dramatically reduce data access in 2014 and conduct a full audit of any app with suspicious activity.

"We will ban any developer from our platform that does not agree to a thorough audit. And if we find developers that misused personally identifiable information, we will ban them and tell everyone affected by those apps," he said.

"Third, we want to make sure you understand which apps you've allowed accessing your data. In the next month, we will show everyone a tool at the top of your News Feed with the apps you have used and an easy way to revoke those apps' permissions to your data," he said.

Facebook already has a tool to do this in privacy settings and now it would put this tool at the top of the News Feed to make sure everyone sees it. 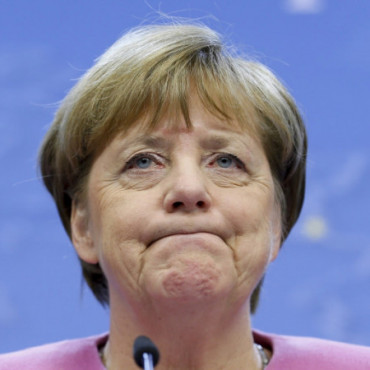 Berlin, March 22: German Chancellor Angela Merkel warned German industries on Wednesday about losing competitiveness in the time of digitalization.As good as the German economy is at present, Merkel said there would be great changes in the German economy d... 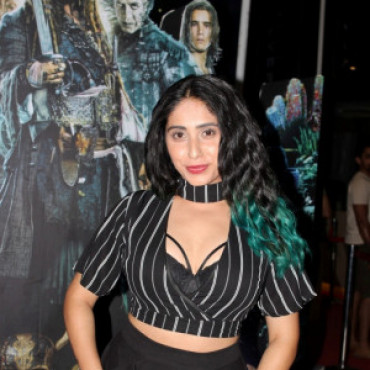 Folk music is almost like an old recipe: Neha Bhasin

New Delhi, March 22: Singer Neha Bhasin says folk music is like an old recipe, and it should be passed on to the future generations.Bhasin is trying to do the same with her renditions to Punjabi folk songs like "Madhaniya", "Akh kashni", "Laung gawacha", "... 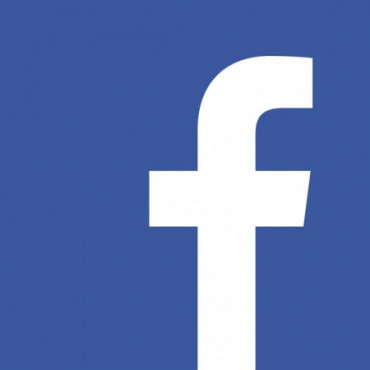 San Francisco, March 21: Making it easier to control large groups on Messenger, Facebook on Wednesday introduced a feature that gives the administrators more powers where they will be able to approve and remove members and promote or demote any other perso... 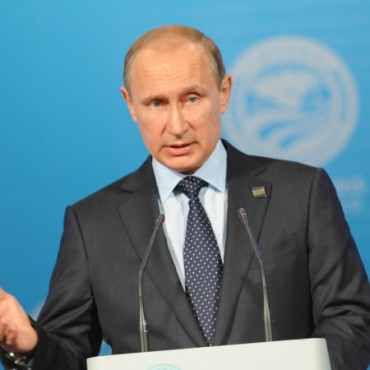 Putin may have dirt on Trump: CIA ex-chief

Washington, March 22: A former head of the Central Intelligence Agency (CIA), John O. Brennan, has said that he thinks Russia might have some kind of compromising information on President Donald Trump.His remark on Wednesday on MSNBC's "Morning Joe" set of... 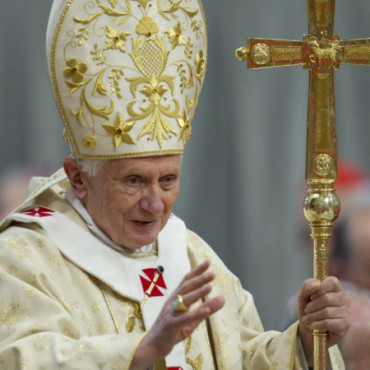 Vatican City, March 22: The head of the Vatican's Communications Department resigned on Wednesday after coming under fire for doctoring a letter sent by retired Pope Benedict XVI.A brief Vatican statement, cited by the BBC, said Pope Francis had "accepted"... 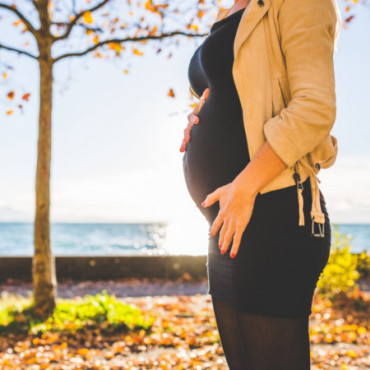 Maternal Vitamin D deficiency may up autism risk in kids

Sydney, March 21: Kids born to women diagnosed with Vitamin D deficiency during pregnancy are more likely to develop autism spectrum disorder (ASD) in later life, a study on rats has found.Autism is a lifelong condition that ranges in severity and impacts ...